This event also marked the conclusion of the below four projects:

HiH Af had also organized an exhibition to showcase the products of the project beneficiaries at the end of the event and they sold different types of products to the visitors. 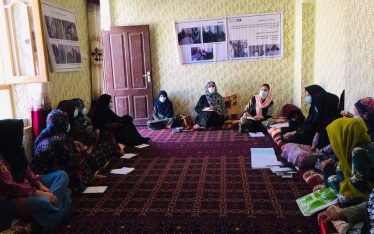 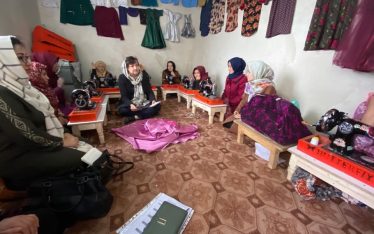 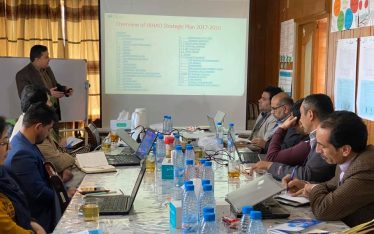